A “Revolution of Charity”: What Blessed Frassati Can Teach Us About Working for Peace and Justice

Amid widespread suffering due to the COVID-19 pandemic and the racial injustice revealed by recent events, Catholics can find inspiration in a young man who lived through similarly troubled times. Blessed Pier Giorgio Frassati is known by many Catholics as a fun-loving sportsman and a model for youth, but it is his Christ-centered charity and social activism that serve as a particularly enlightening example as we seek peace and justice in our nation.

Pier Giorgio was born in 1901 in Turin, Italy. Growing up in a wealthy, influential family, his future might have taken a very different course. But Pier Giorgio’s life of charity was ignited by the Eucharist, which he received daily beginning at age twelve. Reception of this sacrament led him to realize that a complete gift of himself to others, especially those in need, was the only appropriate response to Christ’s gift of Himself in the Eucharist. As Pier Giorgio simply explained: “Jesus comes to me every morning in Holy Communion, and I repay Him in my very small way by visiting the poor.”

And he did far more than visit. A committed member of the St. Vincent de Paul Society, Pier Giorgio provided food, clothing, and medicine to numerous impoverished families each week, and helped them in any other way possible. Pier Giorgio’s work brought him to poorer neighborhoods, where he was propelled by a deep awareness of the God-given dignity of each person. As he told a friend: “Don't ever forget that even though the house is sordid, you are approaching Christ. Around the sick, the poor, and the unfortunate, I see a particular light, a light that we do not have.” Astonishingly, Pier Giorgio carried on these extensive charitable works while maintaining the active life of a sociable young person and a full-time student.

Pier Giorgio’s Eucharist-inspired charity also led him to advocate for religious freedom and the rights of the poor through social activism. Seeing that individual and religious liberties were in danger during the rise of Fascism in Italy, Pier Giorgio joined numerous activism movements and stood his ground both courageously and peaceably during demonstrations.

Pier Giorgio’s activism also included participation in politics. Disregarding his privileged background, he joined the Partito Popolare Italiano (Italian Popular Party) which promoted working-class rights based on the Catholic social teaching expressed in the encyclical Rerum Novarum. For Pier Giorgio, involvement in public life was a demand of discipleship, as he saw all forms of injustice as indications that people had forgotten God and the call of the Gospel. The only solution, he concluded, was to bring a Christ-centered vision of society back to the public square. Pier Giorgio recognized that only if people get involved by actively imitating Christ—the ultimate promoter of peace and justice—can human dignity be restored. “When all accept Christ’s voice and teaching, we will be able to say we are equal and every difference between human beings will be annulled,” he wrote. “Peace cannot return to the world without God.”

Although Pier Giorgio contracted polio and died on July 4, 1925, at the age of twenty-four, the fruits of his short but saintly life were evidenced by the thousands—people whom he had helped and for whom he had advocated—who came to his funeral. Further, his courageous witness to Christ in a hostile world and solidarity with the poor inspired countless other individuals, including young Karol Wojtyla, the future St. John Paul II.

How can Blessed Pier Giorgio inspire us today? He was as ordinary as possible: young, a layperson, a fun-loving college student. He had no special gifts, training, or powerful position. Yet not even the most ordinary circumstances barred Pier Giorgio from living a life of extraordinary charity and advocacy. As we seek to stand in solidarity with our brothers and sisters most impacted by poverty and injustice, how can we do the same?

These days, as our world faces the devastating impacts of the COVID-19 pandemic and the evil of racism, Catholics are called to follow the example of Pier Giorgio and join the work for the common good in our communities. St. John Paul II well summarizes his message for Catholics today: “[Pier Giorgio] testifies that holiness is possible for everyone, and that only the revolution of charity can enkindle the hope of a better future in the hearts of people.” 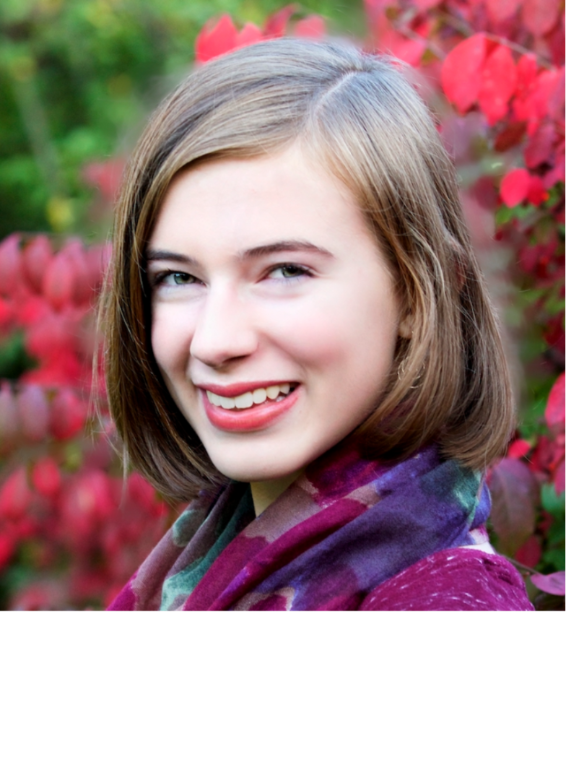 Rachel Dugan Wood serves as a Communications Contractor for the USCCB Department of Justice, Peace and Human Development. She studies English and Theology at The Catholic University of America in Washington, DC.